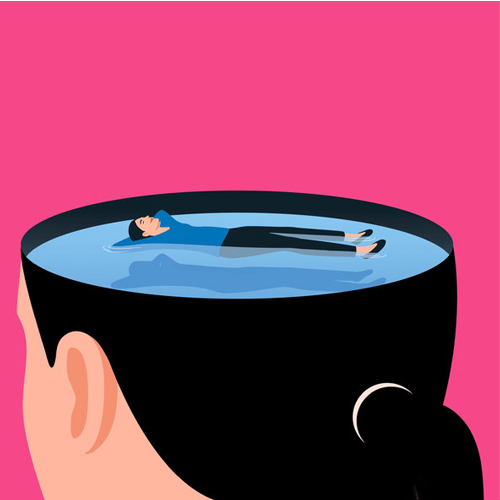 23 Feb How Meditation Changes the Brain and Body

Posted at 18:28h in Sin categoría by IntiNetwork

The benefits of mindfulness meditation, increasingly popular in recent years, are supposed to be many: reduced stress and risk for various diseases, improved well-being, a rewired brain. But the experimental bases to support these claims have been few. Supporters of the practice have relied on very small samples of unrepresentative subjects, like isolated Buddhist monks who spend hours meditating every day, or on studies that generally were not randomized and did not include placebo¬ control groups.

This month, however, a study published in Biological Psychiatrybrings scientific thoroughness to mindfulness meditation and for the first time shows that, unlike a placebo, it can change the brains of ordinary people and potentially improve their health.

To meditate mindfully demands ‘‘an open and receptive, nonjudgmental awareness of your present-moment experience,’’ says J. David Creswell, who led the study and is an associate professor of psychology and the director of the Health and Human Performance Laboratory at Carnegie Mellon University. One difficulty of investigating meditation has been the placebo problem. In rigorous studies, some participants receive treatment while others get a placebo: They believe they are getting the same treatment when they are not. But people can usually tell if they are meditating. Dr. Creswell, working with scientists from a number of other universities, managed to fake mindfulness.

First they recruited 35 unemployed men and women who were seeking work and experiencing considerable stress. Blood was drawn and brain scans were given. Half the subjects were then taught formal mindfulness meditation at a residential retreat center; the rest completed a kind of sham mindfulness meditation that was focused on relaxation and distracting oneself from worries and stress.

‘‘We had everyone do stretching exercises, for instance,’’ Dr. Creswell says. The mindfulness group paid close attention to bodily sensations, including unpleasant ones. The relaxation group was encouraged to chatter and ignore their bodies, while their leader cracked jokes.

At the end of three days, the participants all told the researchers that they felt refreshed and better able to withstand the stress of unemployment. Yet follow-up brain scans showed differences in only those who underwent mindfulness meditation. There was more activity, or communication, among the portions of their brains that process stress-related reactions and other areas related to focus and calm. Four months later, those who had practiced mindfulness showed much lower levels in their blood of a marker of unhealthy inflammation than the relaxation group, even though few were still meditating.

Dr. Creswell and his colleagues believe that the changes in the brain contributed to the subsequent reduction in inflammation, although precisely how remains unknown. Also unclear is whether you need to spend three uninterrupted days of contemplation to reap the benefits. When it comes to how much mindfulness is needed to improve health, Dr. Creswell says, ‘‘we still have no idea about the ideal dose.” 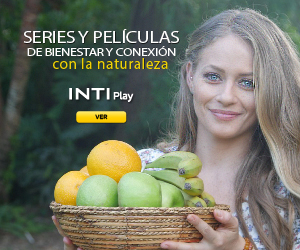